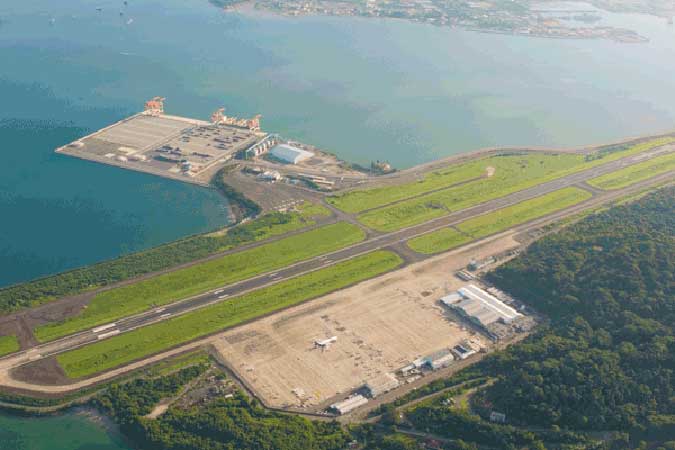 THE DEPARTMENT OF Agriculture (DA) must implement a risk-based method to determine which agricultural import shipments to inspect, said an economist from the University of the Philippines.

Ramon L. Clarete, part leader of the B-Safe project and professor at the Faculty of Economics at the University of the Philippines, said costs would increase if the DA goes ahead with its 100 inspection plan. % of all agricultural cargo.

â€œWe are against the smuggling and importing of dangerous food. But to do this (inspection) in any case is really crazy. It’s mind-boggling how the prosecutor can do this, â€Mr. Clarete said in a webinar this weekend.

â€œWe need to have a risk-based strategy to conduct this inspection. Otherwise, it places a huge burden on importers, â€he added.

According to Mr. Clarete, the sanitary and phytosanitary clearance system does not incorporate a risk-based management strategy since it requires the registration of all products, regardless of the risk profiles of the goods.

“While it is true that there is a 100% inspection of all goods covered by sanitary and phytosanitary measures during the first inspection at the border, the plan may be just another illustration of a poor understanding of what a risk-based management system requires, â€said Mr. Clarete. .

The DA and SBMA have reached an agreement in principle for the construction of the facility, pending approval by the SBMA board of directors.

â€œOnce operational, the facility will carry out a full and in-depth inspection of containerized agricultural products through a risk assessment, supplemented by an X-ray check by the Customs Office. This means that all imports of agricultural, fishery, meat and food products will be subject to 100% sampling and laboratory testing, â€the DA said.

â€œEach facility will have temperature-controlled systems that will allow quarantine officers to thoroughly inspect the contents of an identified high-risk containerized shipment and prevent the possible spread of dangerous biological agents, such as toxins and elements. radioactives transported by imported agricultural products. he added.

Other inspection facilities are also planned for the ports of Manila, Batangas, Cebu and Davao. Funding for facilities is 521 million pesos, provided by the office of the president. – Revin Mikhael D. Ochave