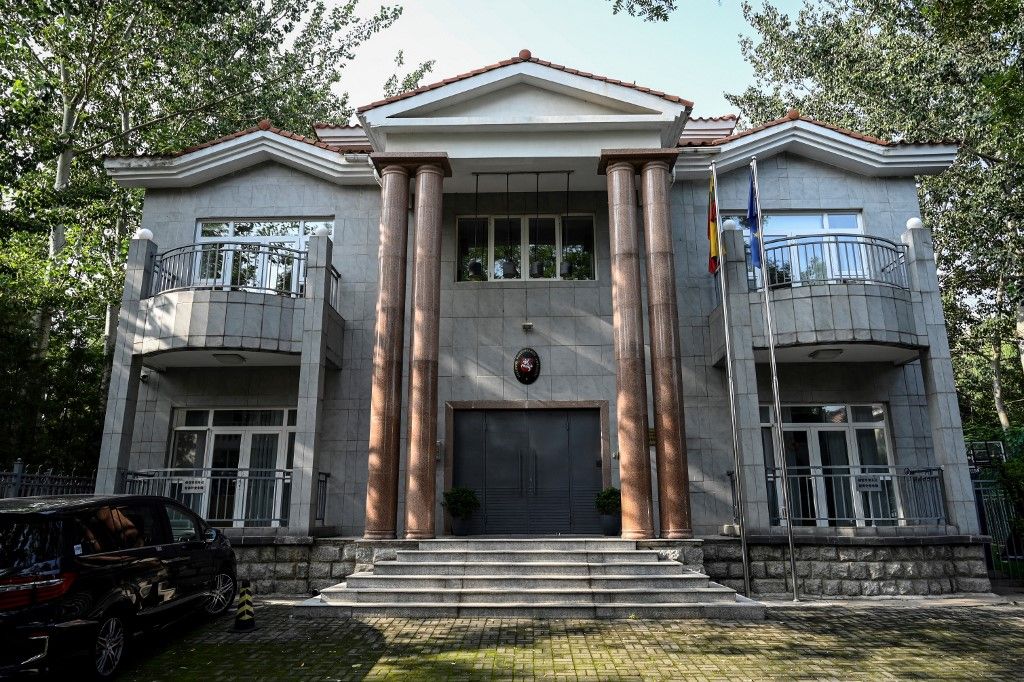 “What Lithuania should do is face the facts, fix its own mistakes and get back on track”

China has suspended imports of Lithuanian beef this week, China’s General Administration of Customs said Thursday, amid a growing trade dispute over Lithuania’s relationship with Taiwan.

The agency generally halts imports if exporting countries report an outbreak of disease in livestock. However, Lithuania has not reported any disease to the World Organization for Animal Health.

China gave no specific reason for the suspension.

Lithuania’s veterinary agency said the country had not exported food products to China since early December 2021, without giving further details.

The country exported 853 tonnes of beef to China in 2021 along with dairy and fish products, the agency said. Reuters.

Last year, Lithuania allowed Taiwan to open a de facto embassy in its capital, angering Beijing, which considers the island its territory. China has downgraded its diplomatic relations with the Baltic state.

Chinese Foreign Ministry spokesman Zhao Lijian declined to elaborate on the beef suspension, but said Lithuania should correct its mistakes.

“What Lithuania should do is face the facts, fix its own mistakes and get back on track by adhering to the one-China principle, instead of confusing good with bad,” Zhao said. , according to Reuters.

Taiwan’s foreign ministry condemned the move, calling it “one-sided” and “bullying” and the latest example of Beijing trying to influence Lithuania’s foreign policy.

Samir Desai will step down as head of the Finance Circle