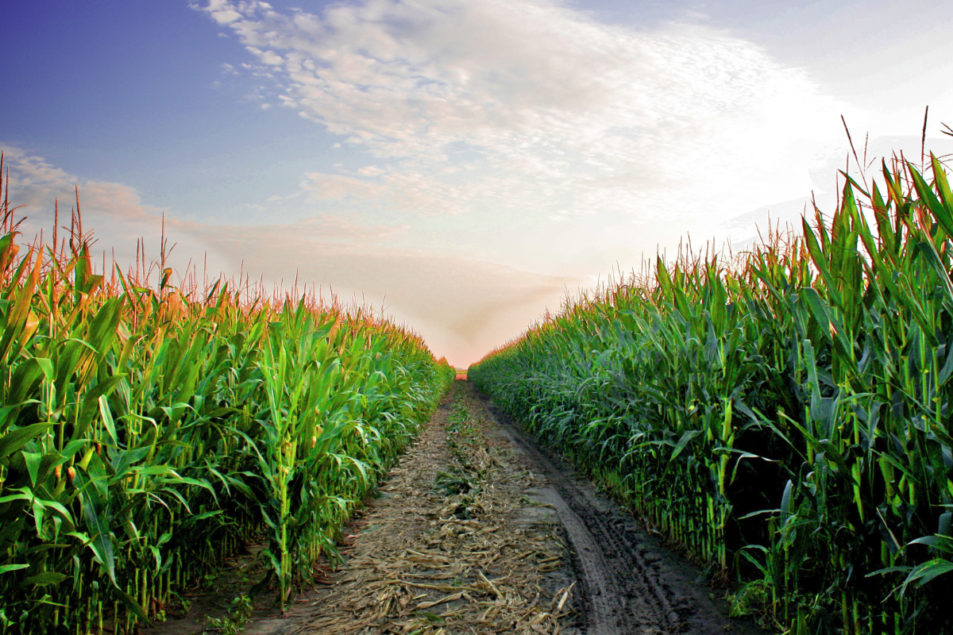 BEIJING, CHINA – China’s demand for corn imports in MY 2021-22 is expected to moderate as the country’s feed sector sources cheaper alternative grains and feed consumption animal feed is increasing at a slower rate, according to a report by the Global Agricultural Information Network of the Foreign Agricultural Service. from the United States Department of Agriculture (USDA).

In terms of production, China is expected to harvest 272 million tonnes of maize in 2021-2022, around 1 million tonnes less than the previous projection, as losses caused by natural disasters in the northern plain of China in July were not fully offset by better returns. in northeast China, according to the USDA.

The agency noted that if the price gap between corn and wheat narrows further – in early October, wheat was about $ 30 a tonne cheaper than corn – feed mills are expected to increase corn use, as corn was the preferred food ingredient. 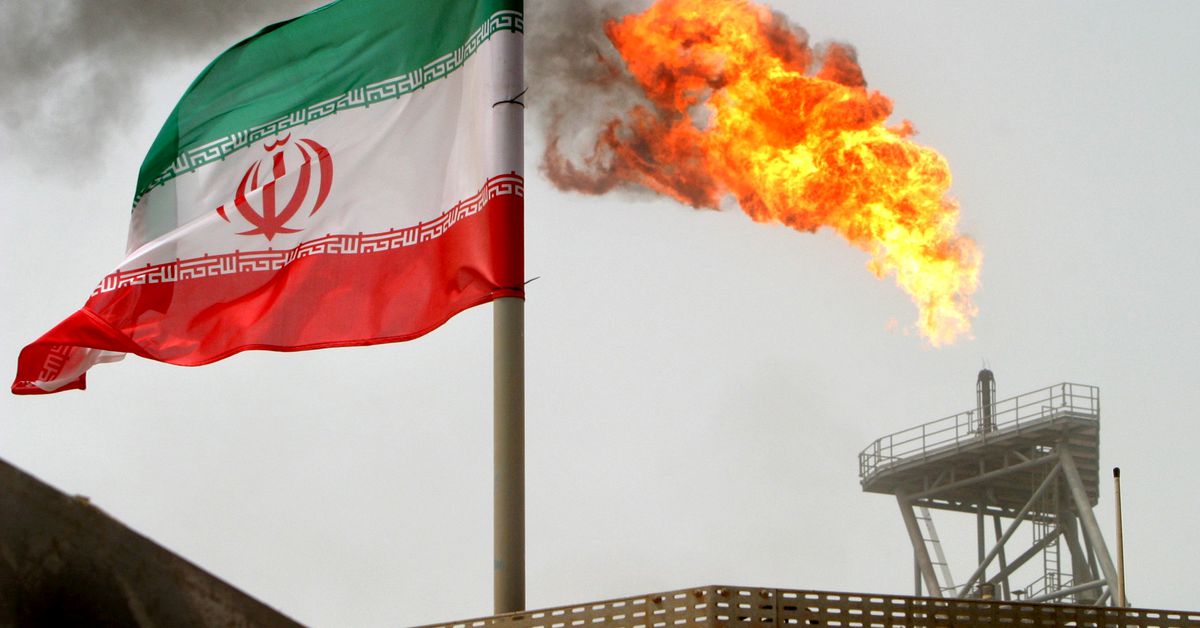