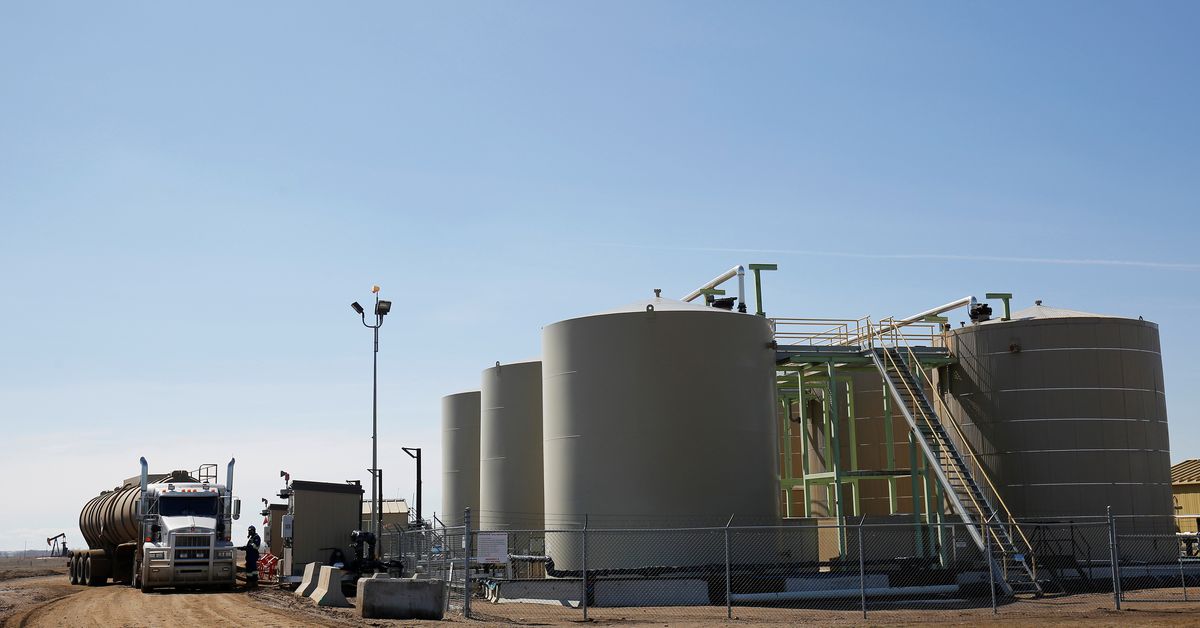 March 30 (Reuters) – Crude oil imports into Canada in 2021 fell to their lowest level in more than three decades as domestic supply from pipelines increased while a major Newfoundland refinery sat idle , the Canada Energy Regulator announced on Wednesday.

A variety of factors contributed to the decline, including pipelines moving more domestic crude to Ontario and Quebec and Cresta Fund Management’s 135,000 bpd Come-by-Chance refinery in Newfoundland, which remains inactive, the regulator said.

Canada is the world’s fourth largest producer of crude and exports around 3.7 million bpd, but the vast majority of its production comes from the western province of Alberta.

Imports from Nigeria increased by nearly 40,000 bpd in 2021, the largest year-over-year change in imports from any country.

Reporting by Seher Dareen in Bengaluru Editing by Marguerita Choy