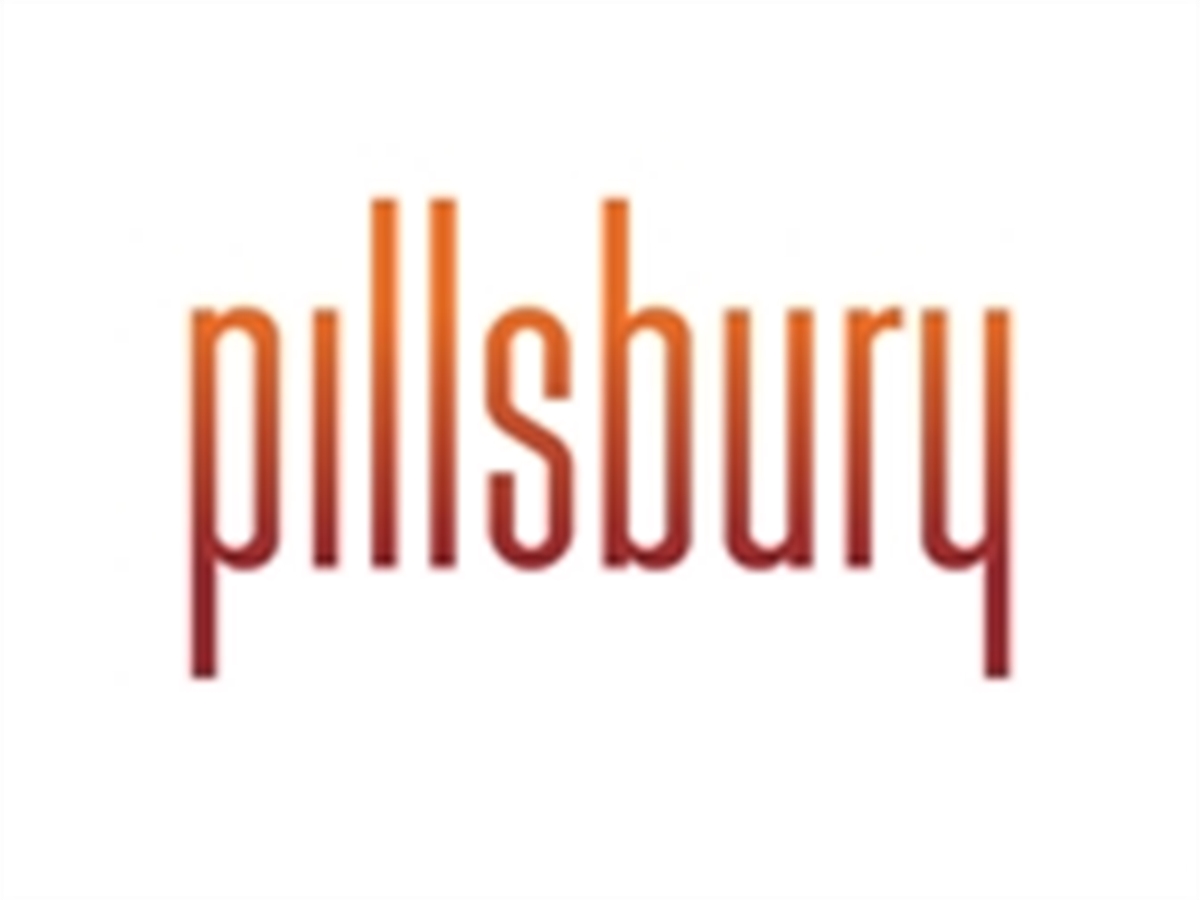 This week, Governor Newsom vetoed Senate Bill 792 (Glazer), which would have required large online retailers to include in their sales tax returns an additional table showing gross revenue by location. ‘shipment or destination. The bill targeted online retailers with more than $ 50 million in annual sales of tangible personal property. Qualifying online retailers who failed to report this information would have been subject to a penalty of $ 5,000.

California imposes a statewide sales tax on retailers for the privilege of selling tangible personal property at retail in the state, measured by gross receipts from each sale. An additional 1.25% sales tax (the Bradley-Burns tax) is imposed on sales subject to statewide sales tax, of which 1% is allocated to localities to be used at their discretion and the remainder is distributed to local county transportation funds to support transportation programs.

Under California’s unique local sales tax regime, sales are made based on the location of the transaction rather than the customer’s address. The locality constituting the “place of sale” is generally the place of business of the retailer in California who participated in the sale (or if the retailer has more than one place of business in California that participated in the sale, the place where the main negotiations for the sale were continued). If an out-of-state retailer does not have a permanent establishment in California, the “place of sale” is the locality from which the delivery or shipment is made (for example., warehouse, processing or distribution center, etc.). In other words, for the purposes of allocating Bradley-Burns tax revenue, California uses an “origin-based” approach rather than a “destination-based” approach.

Supporters of Senate Bill 792 hoped that this new ‘destination-based’ reporting requirement would show that Bradley-Burns tax revenues are unfairly allocated to local jurisdictions that host distribution or distribution centers, rather than the localities where customers are located. Although Governor Newsom ultimately vetoed the bill, the fact that the bill received strong support (reaching over two-thirds of the votes in the Senate and State Assembly) shows that the California legislature does not appreciate California local sales tax attribution rules, or local economic development agreements related to taxation between localities and retailers with fulfillment or distribution centers located in their area. jurisdiction.

In vetoing the bill, Governor Newson explained in a letter to the State Senate that the bill duplicates a lot of sales and use tax information that is already available on the online portal of the California Department of Tax and Fee Administration, and that Assembly Bill 485 – which Governor Newsom signed in 2019 – already provides increased transparency and oversight over the use of economic development agreements related to local taxation . Acknowledging that the legislature attempted to impose a “destination-based” information reporting requirement on an “origin-based” local tax allocation scheme, Governor Newsom discontinued his letter of inquiry. veto explanation stating that “the bill creates a new onerous and onerous reporting requirement for many retailers.” it has nothing to do with their tax obligations.