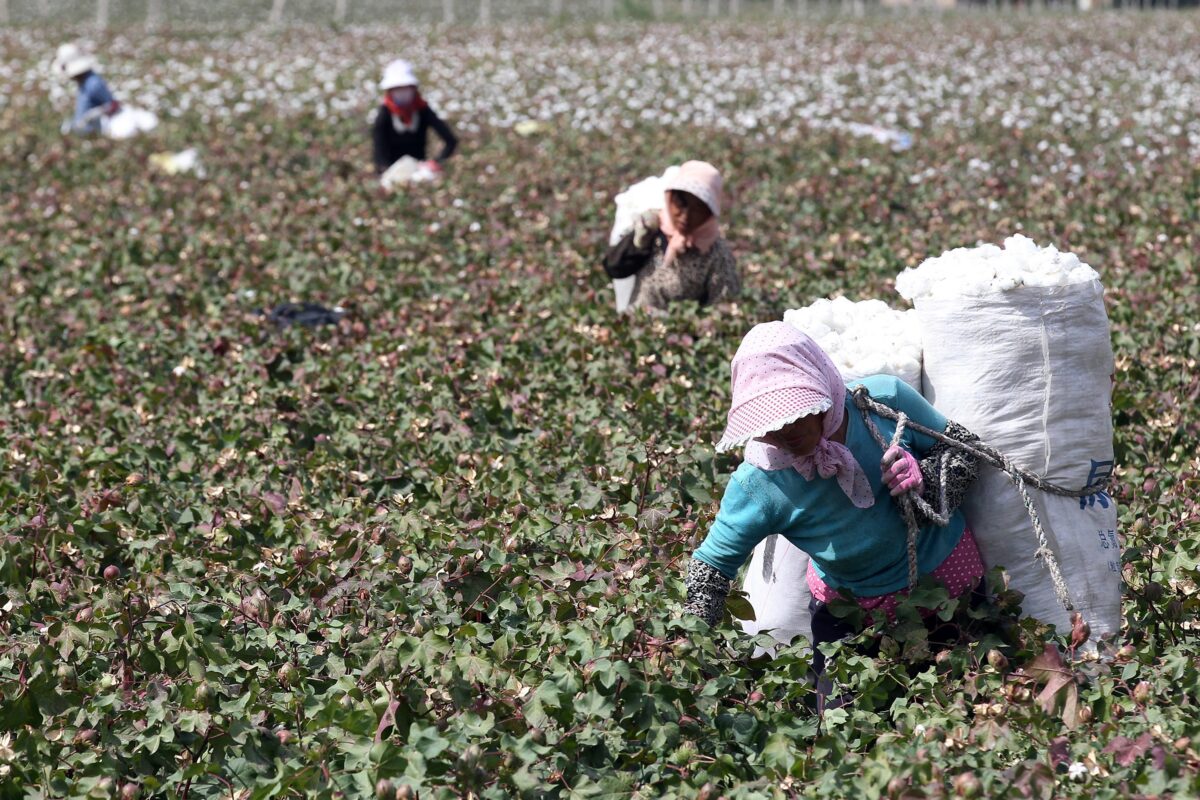 Ban on goods made with forced labor slows clothing imports


Strengthening the application of a to prohibit on imported products made with labor led to cargo stops and complaints from importers, the Wall Street Journal reported.

Customs and Border Protection (CBP) officers are responsible for enforcing the ban on goods, these cotton and tomato products from the Xinjiang region of China, where Uyghurs are held in forced labor camps. The bans were first put in place under the Trump administration in an effort to remove forced labor from import supply chains, the WSJ reported.

The region’s cotton ban has had an impact on retailers who rely heavily on the product and must prove that their supply chains are not dependent on forced labor, the WSJ reported. Importers have three months from the time of detention to prove that the products meet CBP standards, otherwise the shipments will be exported or abandoned.

Retailer Uniqlo Co stopped a shipment of men’s shirts in January at the ports of Los Angeles and Long Beach because customs officials suspected it violated the December ban on Xinjiang cotton, internal CBP documents show , reported the WSJ.

Uniqlo objected, providing documents showing the cotton came from Australia, Brazil and the United States, the WSJ reported. But CBP still has not released the shipment, citing that the company was unable to prove that the shirts were not made using forced labor.

Representatives from the retail industry say the burden of proof is too high and expectations are unclear, the WSJ reported.

“This upsets American jurisprudence. As opposed to innocent until proven guilty, he is now guilty until proven guilty, ”said Nate Herman, senior vice president of policy at the American Apparel & Footwear Association, reported the WSJ. “Companies don’t know what they’re trying to prove because they don’t know which part of the cargo triggered the detention or why it was in violation.

A possible factor in the lack of transparency and blocking imports could be a shortage of CBP staff, which “limits its ability to conduct forced labor investigations,” an Report of the Office of Government Accountability said in October.

Lawyers specializing in trade and business groups said they expected more import bans and disputed shipments, due to the growing attention to human rights, a reported the WSJ.

“As President Biden made clear at the recent G7 summit, the United States will not tolerate modern slavery in our supply chains,” Homeland Security Secretary Alejandro N. Mayorkas said in a statement. Press release Thursday. “This non-release order demonstrates that we continue to protect human rights and international labor standards and promote a fairer and more competitive global marketplace by delivering on the Biden-Harris administration’s commitment to end to forced labor. ”

Of The Daily Caller News Foundation

Content created by The Daily Caller News Foundation is available free of charge to any eligible news publisher who can provide a large audience. For licensing opportunities of our original content, please contact [email protected]