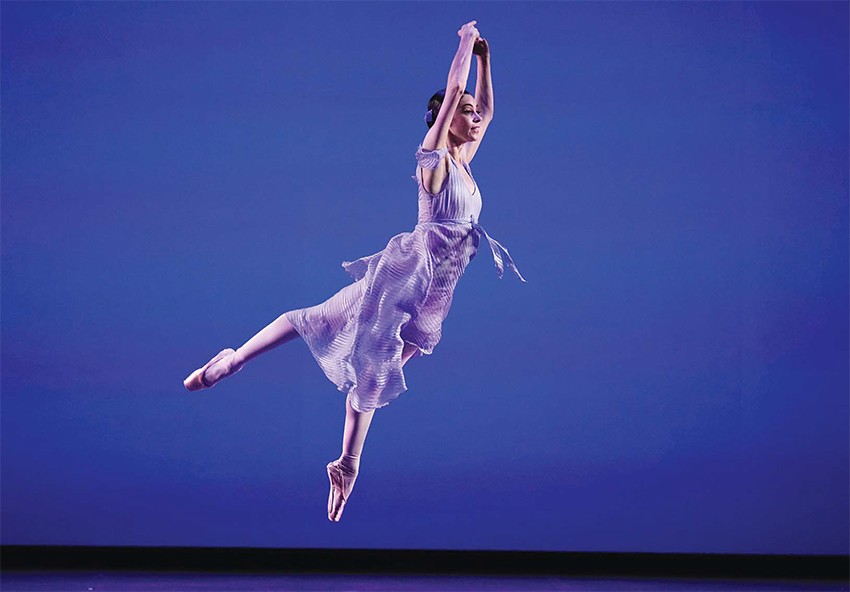 Ballet stars of Russia and Ukraine will dance together – ARAB TIMES


NAPLES, Italy, April 5 (AP): A Ukrainian ballerina who fled war in her homeland and a Russian ballerina who left the Bolshoi Ballet following the Russian invasion rehearse on a stage in Naples ahead of a performance- sold-out benefit Monday night to raise money for the Red Cross and champion the cause of peace in Ukraine. The San Carlo Theater in Naples presented the event “Stand with Ukraine – Ballet for Peace”.

Despite this description, the prospect of Russian dancers dancing on the same stage as Ukrainians would have angered the Ukrainian consul in Naples. Italian daily La Repubblica quoted the consul telling fellow Ukrainians in the southern Italian city to avoid the show. Among the stars of the event is prima ballerina Olga Smirnova, who left the Bolshoi last month and now dances with the Dutch National Ballet.

Another headliner is Anastasia Gurskaya, one of the kyiv Opera’s top ballerinas, who fled the fighting in Ukraine. “I think it’s important in this situation, right now, to be together on stage. Doing little things, the smallest things, what we can do for Ukraine,” Smirnova told reporters in the theater before the final rehearsal.” That’s the main focus for all of us. That’s why we’re here, that’s why we’re dancing tonight. Fellow ballerina Gurskaya said her performance was a way to help Ukraine. “My life is upside down now. And I’ve never been to Italy in this city, and I’ve never danced with stars like today, with world ballet stars, and I’m so excited. And I don’t know why this happened to me,” the Ukrainian dancer told The Associated Press. “I’m really happy to be here and I can help and support my country with my dancing today. The theater’s artistic director, Alessio Carbone, praised Smirnova’s participation.

Courage
“Olga is a very strong image for us, because obviously she was the first dancer to publicly oppose (Putin’s) regime. So having her with us tonight is an inspiration of courage,” Carbone said. No one answered phone calls to the Ukrainian consulate in Naples on Monday.Calls to the mayor’s press office went unanswered.A dozen demonstrators, some waving Ukrainian flags, demonstrated outside the theater ahead of the event to show their displeasure with the participation of Russian dancers.Before the rehearsal, one of the Ukrainian dancers spoke of a small town near kyiv where the chilling finds of civilian bodies emerged.

According to the Prosecutor General of Ukraine, the bodies of 410 civilians have been removed from towns in the Kyiv region that were recently recaptured from Russian forces. Associated Press reporters saw the bodies of at least 21 people around Bucha, northwest of the capital. Stanislav Olshanskyi, who has been dancing at the Kyiv Opera since 2018, says he lived in Bucha for five years. ” It’s my city. I know this city, I walked the streets,” he told the AP. “These photos…it’s awful. I can’t think about it, it’s like it’s not in this world, it can’t be true. But I know it’s true and we’ll never forgive it.