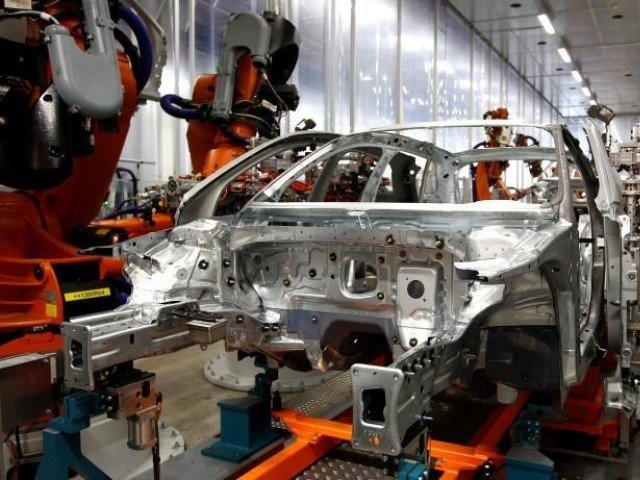 “Banning the import of those products that are locally produced can help avoid the threat of default,” he said.

In a statement, the chairman of Paapam said Pakistan could easily save billions of dollars by controlling the under-invoicing and smuggling of tires and parts of motorcycles, cars and tractors.

“Amid severe uncertainty and severe pressure on foreign exchange reserves, the government will need to expand this movement of national importance by including locally manufactured auto parts in the negative list,” he said.

Gauhar pointed out that the auto parts import bill was as high as that of completely built units (CBU) and completely knocked down units (CKD), which was not only dangerous for the auto industry, but also eroded reserves. change.

“Pakistan has spent over $8 billion on importing edible items in the last fiscal year, which needs to be addressed by promoting agricultural mechanization with the support of the automobile industry.”