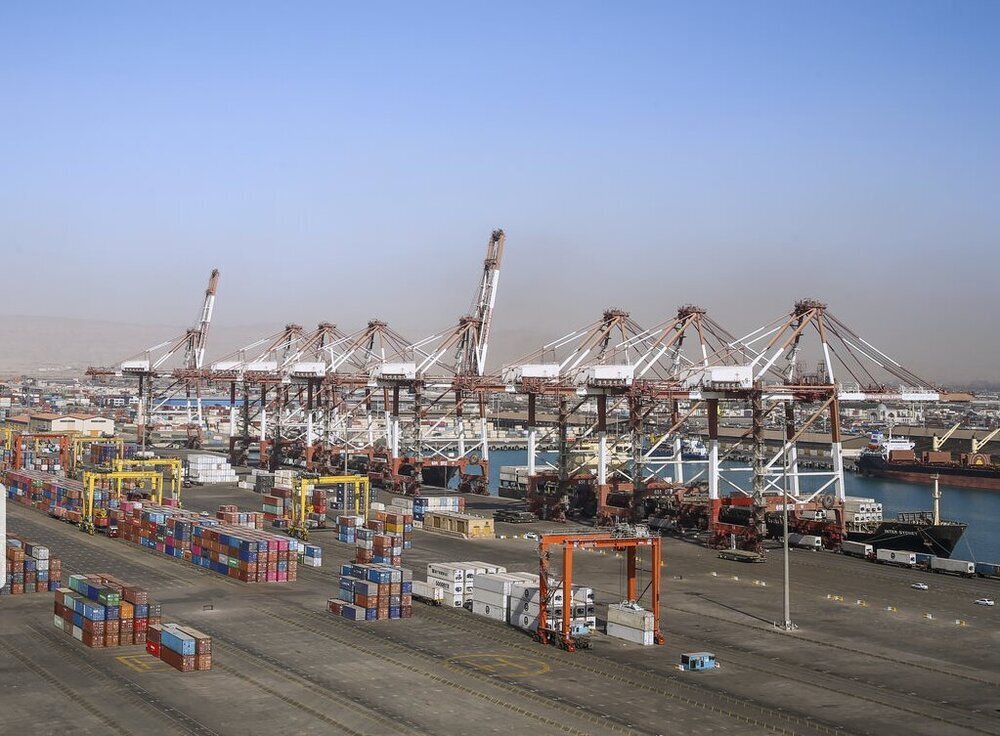 Almost $ 12.5 billion provided for import of commodities, vaccines in 8 months

Fortunately, the central bank’s access to the country’s foreign exchange resources has increased this yearâ€¦. We are in a very good situation in terms of influx of foreign currency into the country, and we expect the situation to improve in the near future, â€Saleh-Abadi said on state television.

As the Mehr News Agency reported, the official noted that the CBI is expected to provide a total of $ 36 billion for imports of basic goods, medicines and services in the current fiscal year ( ends March 20, 2022).

He also said that the country’s exporters have so far injected $ 22.4 billion into the Integrated Forex Management System (known locally as NIMA), which is 70% more than the same figure. period of the previous year.

“Facilitate the return of export earnings [into the countryâ€™s economic cycle] offering incentives to exporters and creating direct trade between them is on the central bank’s agenda, â€the official said.

The CBI had provided $ 9.5 billion for imports of commodities as well as medicine in the first six months of the current Iranian calendar year (March 21-September 22).

In August, the CBI announced that the bank had provided around $ 15 billion for the import of basic goods, raw materials and machinery as well as medicine in the first four months of the current Iranian calendar year. (March 21-July 22), $ 4.6 billion. Of which was allocated for imports of commodities and medicines, which was also 70 percent higher than the allocation for the same period of the previous year.

Former Iranian President Hassan Rouhani said in July that enough basic and strategic products are being imported into the country and that there are no concerns about the supply of these products.