Market share of finished product imports estimated at 22% in October

washington d.c. – Based on the Department of Commerce’s most recent Steel Import Monitoring and Analysis (SIMA) data, the American Iron and Steel Institute (AISI) today announced that applications for steel import permits for the month of October totaled 2,298,000 net tons (NT)*. This was almost unchanged from the 2,301,000 tonnes allowed recorded in September and a 2.6% increase over September’s final import total of 2,241,000. The import permit tonnage for finished steel in October was 1,873,000, up 0.7% from the final import total of 1,860,000 in September. For the first ten months of 2022 (including October SIMA permits and September final imports), total and finished steel imports were NT 26,517,000 and NT 21,542,000, up 3.3 % and 18.6%, respectively, compared to the same period in 2021. The estimated finished steel import market share in October was 22% and is 24% year-to-date ( YTD).

*Note that import permit data are tonnage counts requested in steel product import license applications and not actual import volumes. For a number of reasons, permit tonnages may underestimate or overestimate actual import volumes for the month, preliminary estimates of which will be available later this month.

AISI is the voice of the US steel industry in the public policy arena and advocates that steel is the material of choice in the marketplace. AISI members are made up of integrated steelmakers and electric arc furnaces, as well as associate members who are suppliers or customers to the steel industry. For more information on steel and its applications, see the AISI website at www.steel.org. Follow AISI on Facebook, LinkedIn, Twitter (@AISISteel) or instagram. 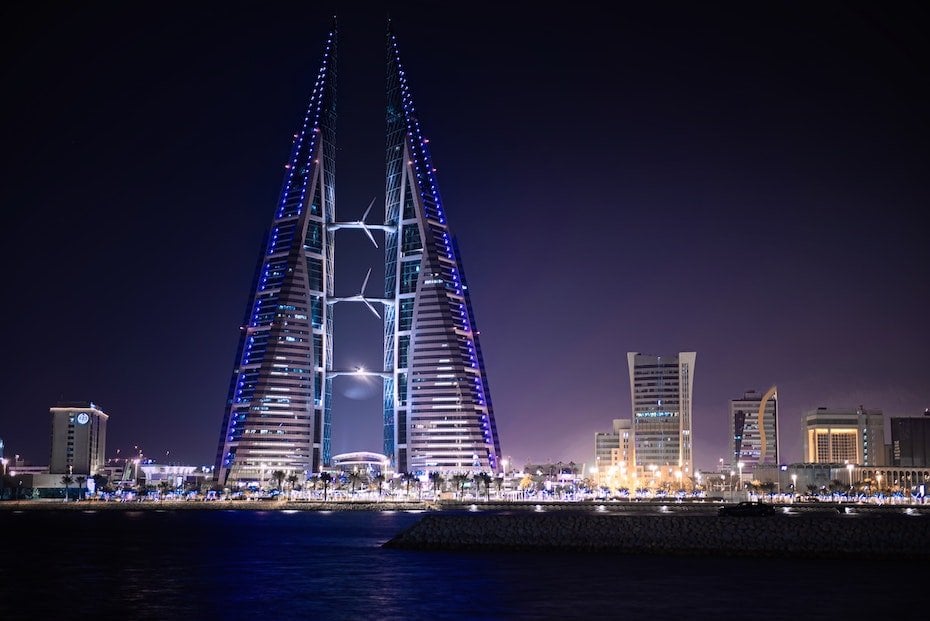